The purpose of this position is to perform and assist with services and advocacy of Veterans’ benefits to beneficiaries, dependents, and interested community members.  The Veterans’ Benefits Specialist also assists with administrative office duties and frequently assumes such roles as office secretary, office receptionist, claims worker, veterans advocate, liaison, and office director in the absence of the department head.

Applications and job descriptions can be found online at: https://www.co.richland.wi.us/jobs/VeteransServiceBenenfitSpecialist/index.shtml

Richland County Veterans Service was honored to be a part of the Gold Star presentation. It was quite historic, a Gold Star Mother was identified 51 years later. We would also like to thank everyone who attended to support the family and also helped make this day possible. – Richland Center, WI April 5th, 2022

Q: I’m a disabled vet but don’t pay taxes. Do I qualify?
A: Yes, although some of the details still need to be worked out. The IRS is expected to set up a system so that disabled veterans don’t fall through the cracks.

Q: What if I’m homeless or recently got out of prison? Will I get help?
A: As long as you have a Social Security number, you should be eligible to apply for the relief payments under the new system created by the IRS.

Q: When is the money coming?
A: Treasury Secretary Steven Mnuchin said Wednesday the checks will be sent out “within three weeks” to people for whom the IRS has information. You don’t need to sign up or fill out a form to receive a payment if you’ve been working and paying taxes since 2018.

The Treasury Department will also run a “public awareness campaign” with information about the program, including for people who didn’t file a tax return for 2018 or 2019.

Q: Where do I sign up?
A: You don’t. There’s no sign up. The payments will be automatic for people who have filed a tax return or gotten Social Security benefits recently. The IRS asks people not to call with questions, but to keep checking this website where they will post updates about the program once they are available.

Q: How will the money be sent?
A: If you’ve gotten a tax refund in the last two years by direct deposit, that’s where the money will be sent. If not, the IRS can mail a check to your “last known address,” and it has 15 days to notify you of the method and amount of the payment. They’ll send a phone number and appropriate point of contact so you can tell them if you didn’t receive it.

If you’ve moved recently, it may be a good idea to notify the IRS as soon as possible. The IRS also suggests that if you haven’t yet filed a tax return for 2018 or 2019, do it as soon as you can, so that the government has your up-to-date information on file.

Q: How large would the payments be?

A: Most adults would get $1,200, although some would get less. For every qualifying child age 16 or under, the payment would be an additional $500

Q:What if I have Covid-19 or need to care for a family member who has it?

Q: Would this income disqualify me from any other programs?

A: Maybe. The additional $600 benefit would count as income when determining eligibility for means-tested programs, except for Medicaid and the Children’s Health Insurance Program, known as CHIP.

Q:Did the legislation make it illegal for utility providers to cut off service?

The Richland County Veterans Service Office has an opening for a Veterans Services Benefit Specialist. It is 20.5 hours per week.  Current starting wage is $18.99 per hour.

(Take elevator to the 3rd floor County Board Room)

This is going to be a wonderful event!

* put a face with a name

Frank will be presenting on some basic rights and responsibilities for cemeteries.  This gives people a chance to ask question of other cemeteries, find out about hot topics, and find possible volunteers in the community!  This event promises to be a wonderful social event with a chance to ask questions.  There will be a bar and restaurant on site.

Join us and support our cemeteries! 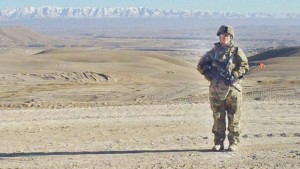 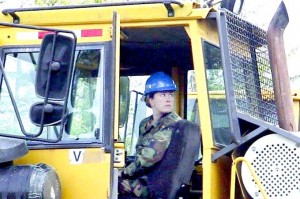 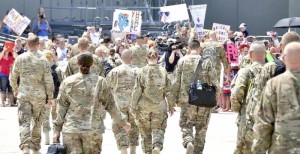 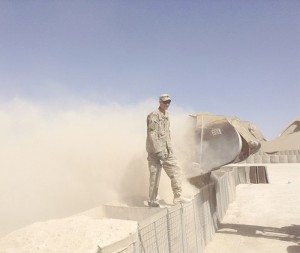 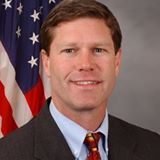 Congressman Ron Kind will be coming to Richland Center on Tuesday, September 1st at 430pm , to meet with residents on any issues they would like to discuss with him. The town hall type event will be located at the University of Wisconsin Richland campus in Melville Hall. The Richland County Veteran Service Office will be there for anyone who has questions!

The Richland County Veterans Services Office has created a new website to help provide Veterans and their families with tools to find information and benefits. Check back often as more content will be added. Questions or comments, please contact us.